One popular way to address both of those responsibilities is to implement a performance-based pay system. These systems come in a variety of forms: bonuses, commissions, piece rates, profit sharing, individual and team goal achievements, and more. Performance-based systems are based on behavioral principles that state that people are motivated by rewards that are tangible and expected.

While there is research that supports the idea that performance for pay has a positive impact on employee work, there are several sacrifices that are made to implement such a system.

When a performance-based pay system is used, the quality of a workplace declines. Team members who are paid based on output may find ways to cut corners in order to increase efficiency.

In one famous example, Wells Fargo introduced an element of performance pay based on the number of accounts a worker persuaded a customer to open. This encouraged workers to find a way to cheat the system and many began creating fake accounts as a result. This harmed the customers who were unaware of the accounts created in their name, but also the company whose reputation suffered as a result.

But it isn’t just the quality of your company that can suffer. The quality of life of your team members is affected when performance pay systems are implemented. One study found that when organizations switched to a performance-based pay system, the number of people using medication to treat anxiety and depression doubled. Many studies have also found that performance for pay has a disproportionately negative impact on women and older populations.

Another issue of performance-based pay systems is the subjectivity. While some jobs lend themselves to easily measured output, others are harder to quantify. Many people work in fields where teamwork and collaboration are encouraged, but separating out individual contributions in order to judge performance is difficult.

Another potential subjective pitfall is favoritism. Depending on how clearly your performance objectives are laid out, they may be inconsistently applied when measuring performance for pay. This can cause issues when team members do not feel that their contributions are being adequately rewarded.

Performance For Pay Results in Competition

Performance for pay creates a competitive atmosphere in your organization. When a person knows that their pay is tied to their performance their focus shifts from collaboration for the benefit of their team to individual achievement. In order to increase their pay they need to focus on their skills and productivity. Other people may feel like they are now in competition with the members of their team, making them less inclined to want to work with others.

So, if a performance-based pay system is not the answer to employee motivation and recognition, what is?

Research shows that job autonomy and feedback have a larger impact on employee motivation and performance than pay. This means that, rather than building a system to connect performance and pay, you need a system that builds autonomy and a strong culture of feedback.

We know the word “feedback,” can sound scary, but when used effectively, feedback is actually more like coaching coaching, not critical backlash. More on healthy feedback here.

Leadr People Development Software makes it easier for you to implement healthy habits of feedback. Our software is designed to help you develop and set transparent goals, facilitate peer-to-peer recognition, and create opportunities for feedback, all of which are necessary to give your employee the autonomy and voice that they need to be an engaged and growing workforce.

Interested in seeing how it works? We’d love to walk you through a free demo.

So let’s hear it - how can you practice creating a positive culture of feedback on your team this week? 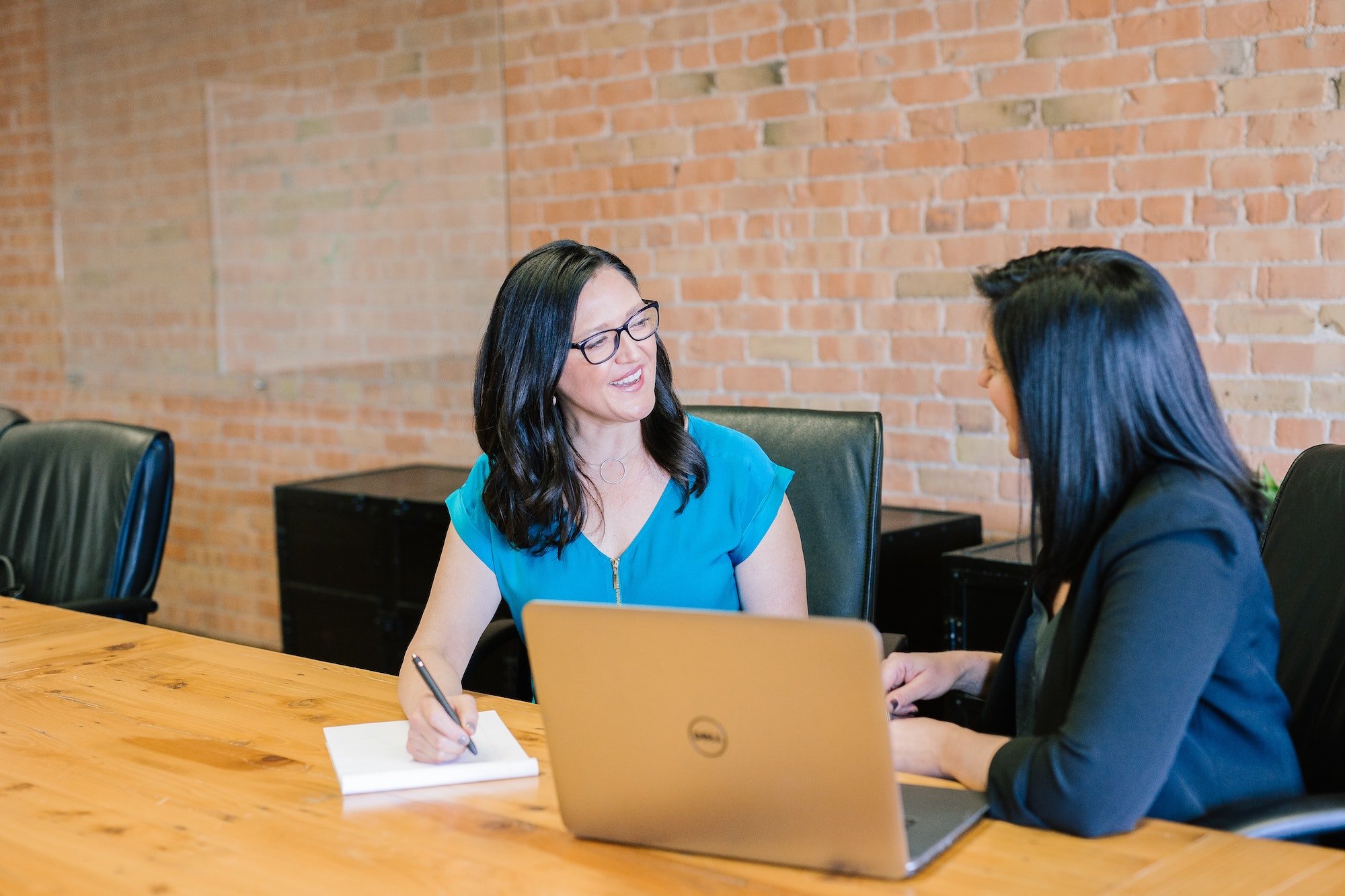 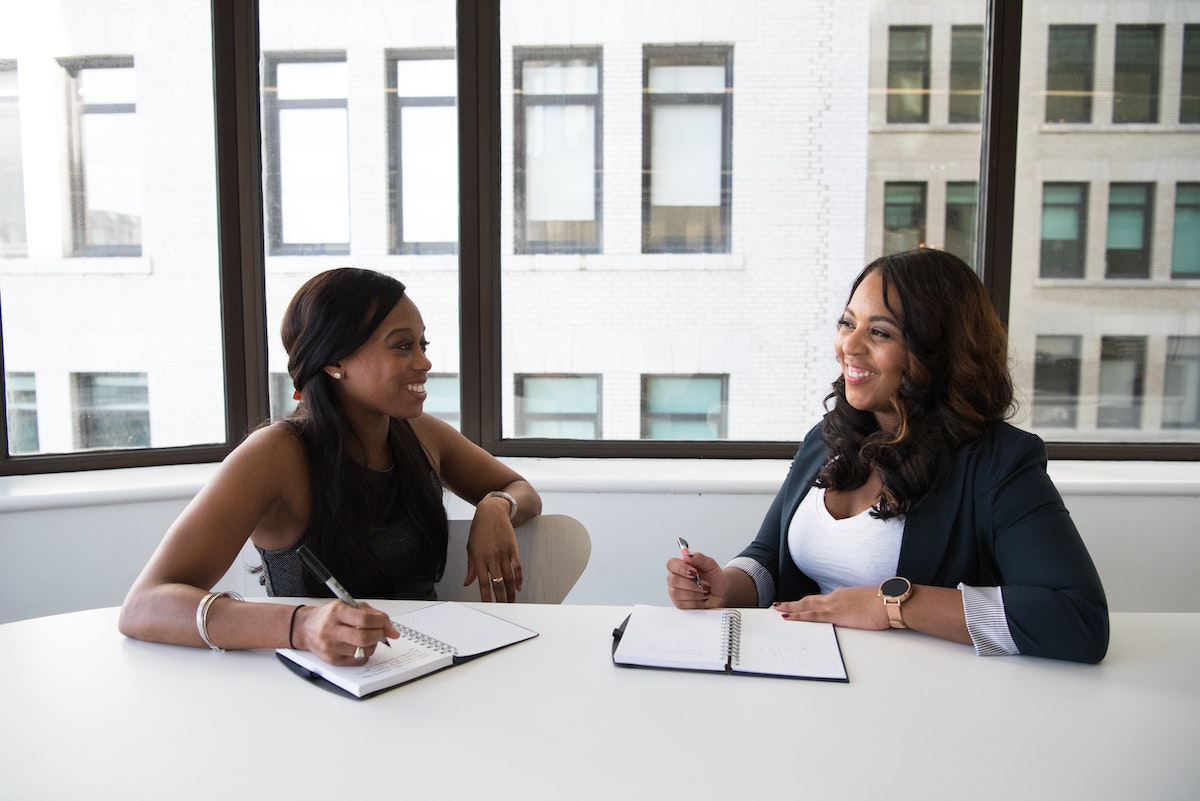