Are You Prepared to Lead Through a Recession?

The great economists and leaders of the business world agree: a recession is on the horizon. When money is scarce and times are tough, good leaders are more critical than ever. This leader knows that investing in their people involves more than just a monetary commitment. It requires someone who is willing to take care of the people they are responsible for.

Tomorrow is too late to start caring for your team. If you put people development on the backburner when everything is smooth and safe, you set yourself up for even more challenges when times get rough.

Here are the 3 consequences you’ll face if you’re not investing in your people today, if you’re not prioritizing inputs over outputs.

A 2019 survey by Intoo found that 48% of Americans suffered from anxiety surrounding the possibility of being laid off. That means that nearly half of the workforce was concerned about the reliability of their jobs at a time when fears of a recession were not on the radar.

Working under the constant fear that their job could disappear is a major stressor. A study by Colonial Life found that 41% of stressed workers say stress leads to a loss in productivity. Rather than performing at their best, your team is going to spend time worrying about their jobs and the impact that losing them will have on their lives.

Whether or not layoffs are in the future of your organization, you can help to prevent layoff anxiety with clear communication. Spend time during one-on-one meetings letting team members express how they are feeling and acknowledging their fears in a sensitive manner.

Team Respect and Trust Will Erode

According to the Edelman Trust Barometer, 1 in 3 people don’t trust their employer. A lack of trust makes team members feel afraid. They worry about making mistakes. They worry about their job security. Nobody does their best work when they’re worried. A study by the Harvard Business Review found that people at low-trust companies were 74% more stressed, 50% less productive, and 76% less engaged.

Clarity and transparency are key to building trust and respect during challenging times. No matter what changes or challenges you have to share, employees will respect and trust the leader who communicates those changes in advance.

Turnover Will be Inevitable

The prospect of finding a job in a recession may be daunting, but that won’t be enough to keep your employees within your organization if you haven’t spent time investing in them. At the end of the Great Recession, in 2010, Business Insider conducted a poll to learn about job resignation during the recession. They found that 56% of people who quit had no other job lined up and 64% quit because they weren’t happy and didn’t like their jobs.

When money is scarce, people reprioritize and realize that organizational culture and leaders that care for and develop their teams are worth switching roles for.

There isn’t one guaranteed way to prevent people from leaving, but supporting career growth, recognizing hard work, and investing in each person on a professional and personal level are low-cost ways to improve engagement and happiness in the workplace.

It’s tempting to focus on optimizing the outputs while you still have the chance, but if you neglect to take care of your people, you won’t be able to retain your staff during challenging seasons. If you take the time to care for your team now, the outcomes will follow.

Tomorrow is too late to begin caring for your team. If you’re looking for the tools that will help your employees feel valued and understood, Leadr is essential. We will help you make investing in your people a priority. Request a demo today.

[2 Min Read] Why 1:1s Are Your Most Important Meeting

[2 Min Read] Why 1:1s Are Your Most Important Meeting 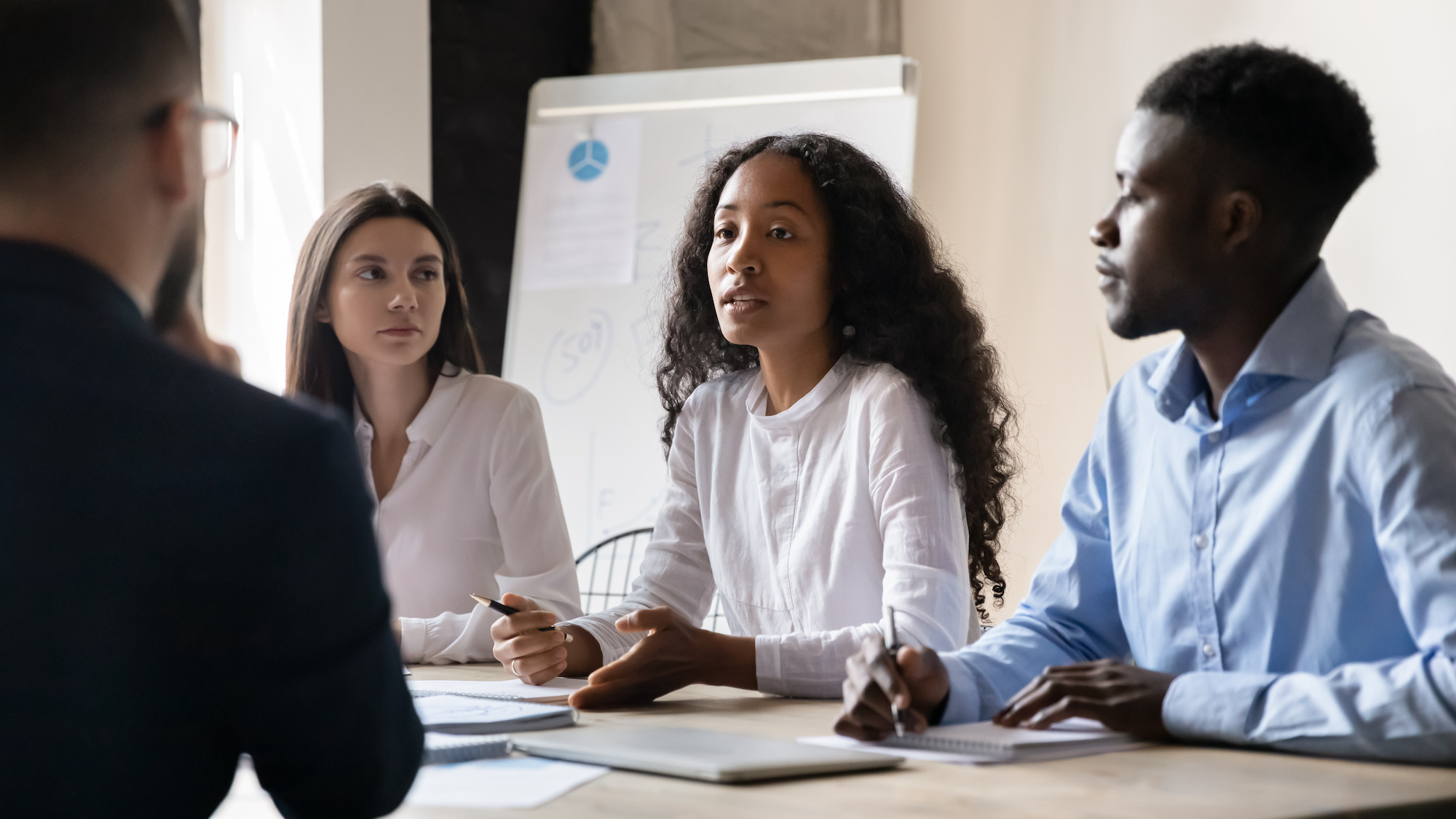