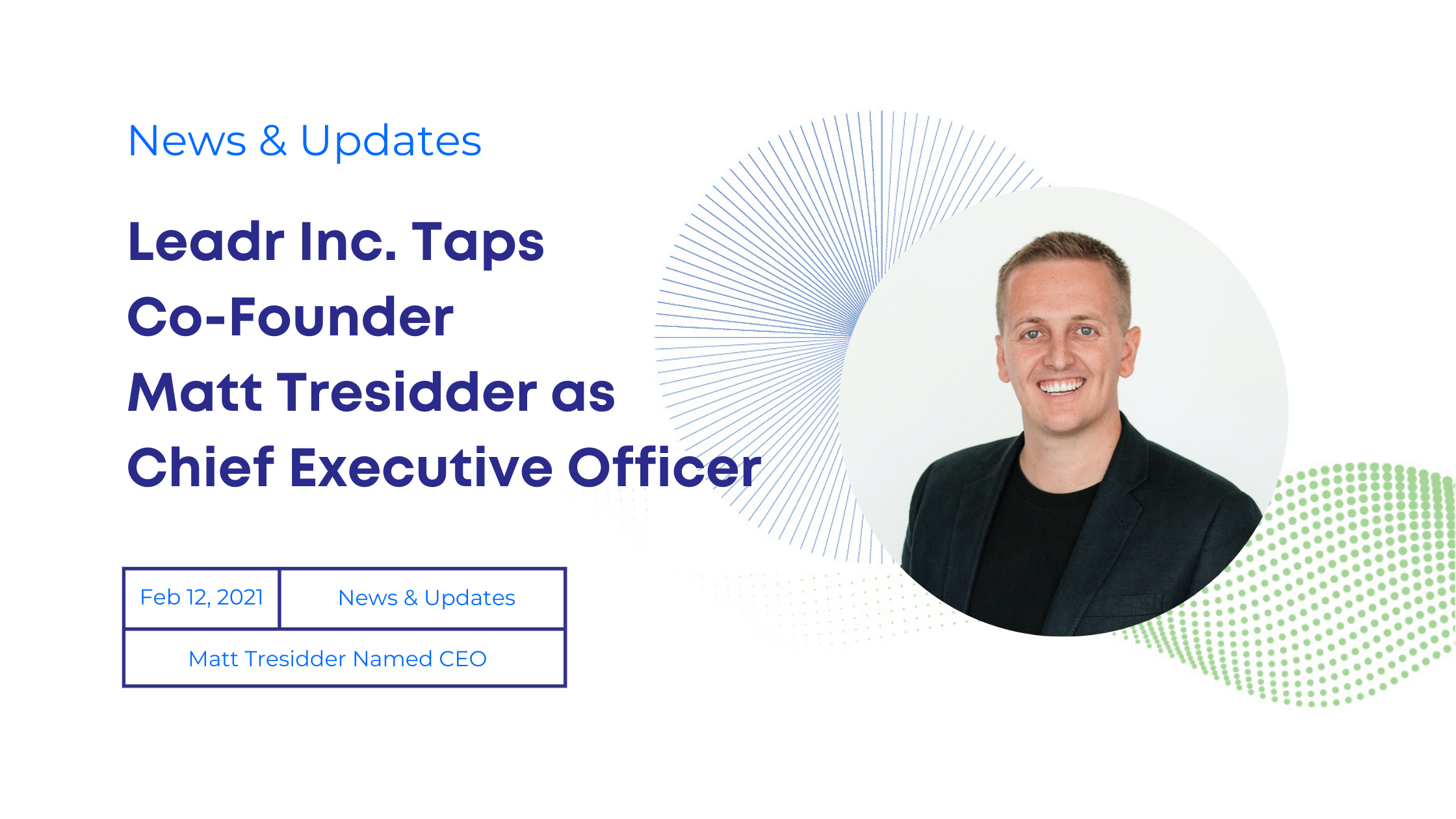 Leadr is a people management software designed to help organizations develop leaders at every level of their organization. Tresidder is one of Leadr’s co-founders alongside Executive Chairman Chris Heaslip and Chief Customer Officer Matt Strelecki. Since Leadr’s inception in June 2019, Tresidder has served as Chief Revenue Officer at Leadr, and he will bring over a decade of experience in SaaS, fast-growing start-ups, sales development, and executive leadership to the CEO role.

“I believe that great companies come from the heart,” said Co-founder and Executive Chairman Chris Heaslip. “As long as I’ve known Matt, he’s had a heart - and the skills - to develop people. I’ve watched him successfully develop and build a team, and I know that Matt is the right person to take the vision of Leadr to the next level. Matt is one of the finest executives I’ve worked with. His focus on execution, team building, and culture is what makes him an exceptional leader.”

In his role of CEO, Tresidder will leverage his experience in sales development and executive leadership to create a culture of customer-focused growth as Leadr helps organizations develop leaders at every level of their organization. Under his leadership, Leadr plans to further its existing and future offerings to serve the needs of customers as they build human resource systems and processes for the next generation workforce.

Before co-founding Leadr, Tresidder was the VP of Sales at Pushpay, the leading payments and engagement solutions provider for the faith-based, non-profit, and education sectors. He joined the Pushpay team in 2013 as one of the first team members. Tresidder was promoted to Sales Manager, then Director of Sales Development before being named VP of Sales in 2016. From 2016 to 2018, he was responsible for a 130-person sales force of business development representatives, account executives and account managers. Tresidder was critical to Pushpay's growth to over $100 million in revenue and over 7,000 customers.

Tresidder will step into his new role amid Leadr’s rapid growth. As of January 31, 2021, Leadr is approaching $1 million in annual recurring revenue and 185 customers across the United States, doubling its customer count from Q3 to Q4 in 2020.

“It’s an honor to lead this team of incredible people to help organizations develop their staff,” reflected Tresidder. “Through my experience at a hypergrowth startup early in its journey, I’ve learned a lot about how to create great organizational health while achieving important targets. The two objectives shouldn’t be at odds with each other, which is what drives our company to create world-class software to help organizations grow and develop leaders at every level of their organization.”

Peter Wooster Joins the Board of Leadr 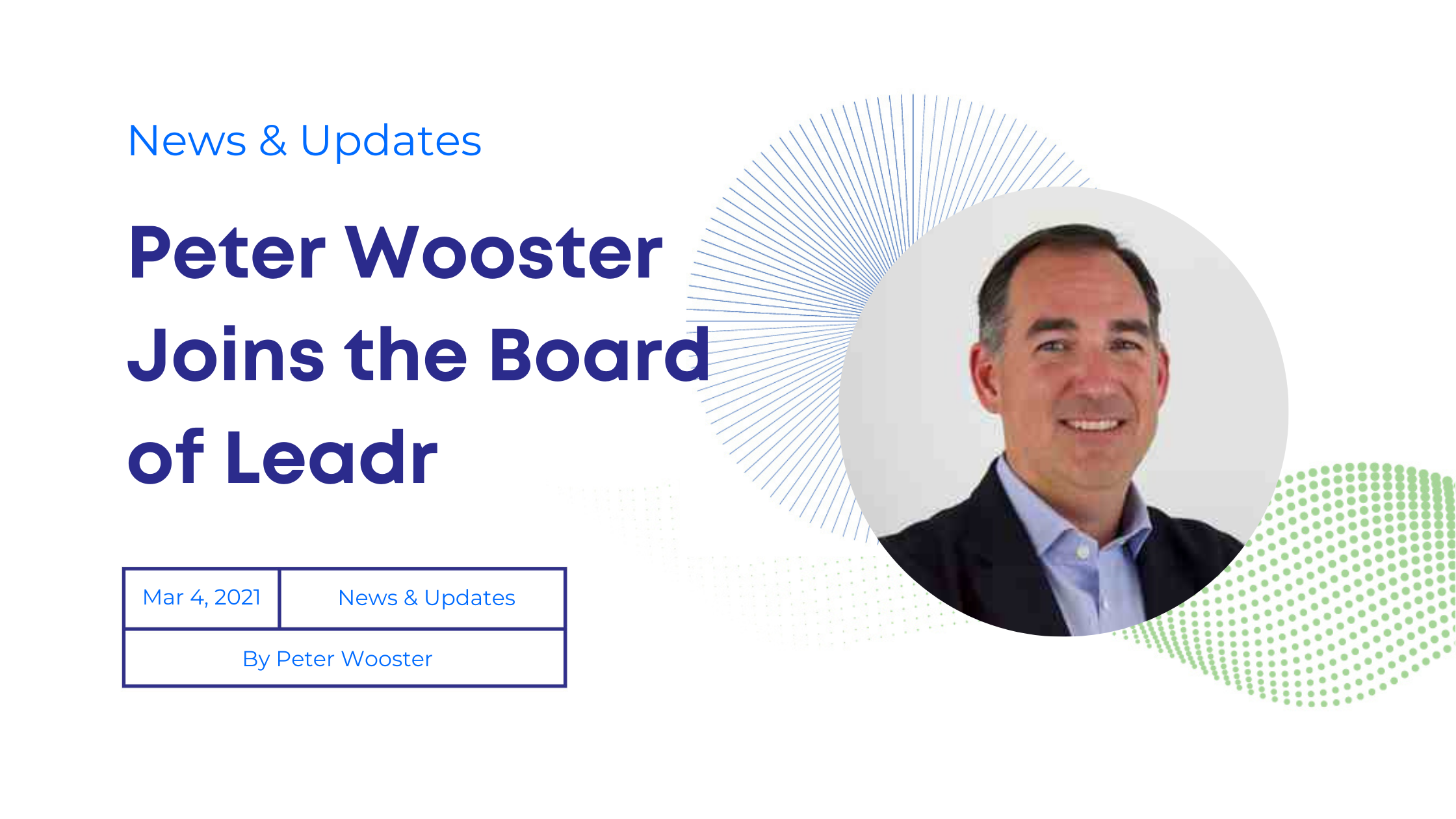 Peter Wooster Joins the Board of Leadr 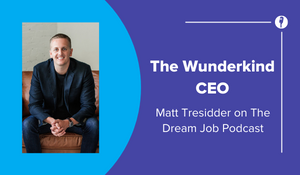 Profile Of A Founder: Matt Tresidder