Not a Dirty Word: Taking Back The Meaning of “Feedback”

Feedback tends to have a negative connotation. When someone tells you that they have some feedback, does your heart sink a little? Do you begin to wonder what could have gone wrong and dread the coming dialogue?

That’s totally normal given the way we talk about and utilize feedback. But if feedback is used the way it should be, as a coaching tool, these conversations would be anticipated with an expectation to learn, develop, and grow.

Honest two-way feedback is a critical ingredient for growth, and it’s time we start redeeming the meaning of feedback to drive a culture of continuous development. Here are a few ways you can practice creating a culture of feedback (the good kind) with your team.

Let’s face it, most of us don’t regularly ask others for feedback. It’s just not a part of most workplace cultures. That’s why offering unsolicited feedback is a great way to introduce feedback into your team’s regular rhythms and show that it doesn’t have to be scary.

The goal of feedback is to help encourage or develop skills and behaviors. So when thinking about unsolicited feedback, consider times when you can use lines like:

As your team becomes more comfortable with giving and receiving regular feedback, even these tough conversations become seen as an opportunity for growth rather than criticism.

Give more positive feedback than negative

We all know the type of manager that never speaks to you unless there is a problem. There’s the dread that grows as they approach your workspace and ask to speak with you. They are the kind of person who views negative feedback as the key to change and growth. But more often than not, their approach tends to demoralize their team.

Adopt a coaching mindset vs. a manager mindset

The role of the manager is often seen as authoritative. They have specific outcomes that need to be accomplished, so they delegate tasks and direct the roles of their team members to accomplish those goals. Feedback doesn’t really have a place in that system.

Good managers act as coaches and that transformation happens with feedback. Coaches help team members to identify and develop the skills that will help the team to accomplish goals. Effective feedback is the tool that coaches use to help their team members learn and grow.

Many people wait all year to receive feedback from their managers. They arrive at their performance reviews and finally learn what their leaders think of their work. But by that time it is too late to change anything about your behavior or the outcomes of that project.

Research has shown that more than 90% of employees would prefer that their manager address learning opportunities and mistakes in real-time, not during an annual review only. By providing immediate feedback your team members have the ability to reflect and act on it then and there while it is still relevant. This also increases the likelihood that they will retain the information that you give them.

Find out each individual’s preference for feedback

Many people dread giving feedback because it always seems to be received poorly. Rather than risk a confrontation or demoralization, they just avoid the whole thing altogether.

When you know how your team members prefer to receive feedback, you increase the likelihood that they will find your feedback helpful. Do they prefer written feedback that they can process in their own time or would they rather have a face-to-face meeting to ask questions? Do they like direct conversations or prefer a sandwich approach?

Difficult or negative feedback should be a conversation

There isn’t much that can ruin your day faster than drive-by negative feedback. Whether it is from a manager or a colleague, having criticism dropped on you unexpectedly can make it difficult to process.

The best way to provide difficult feedback is to arrange a time to have a conversation with your team member. This gives them a heads up, gives them time to prepare, and allows them to receive feedback in a private setting.

Feedback plays an important role in creating healthy, growing teams. Handled with care, feedback is the catalyst that helps your team to accomplish more than they thought they were capable of.

Leadr’s people development software makes it easy to create a thriving feedback culture. Let us show you how. Request a demo today. 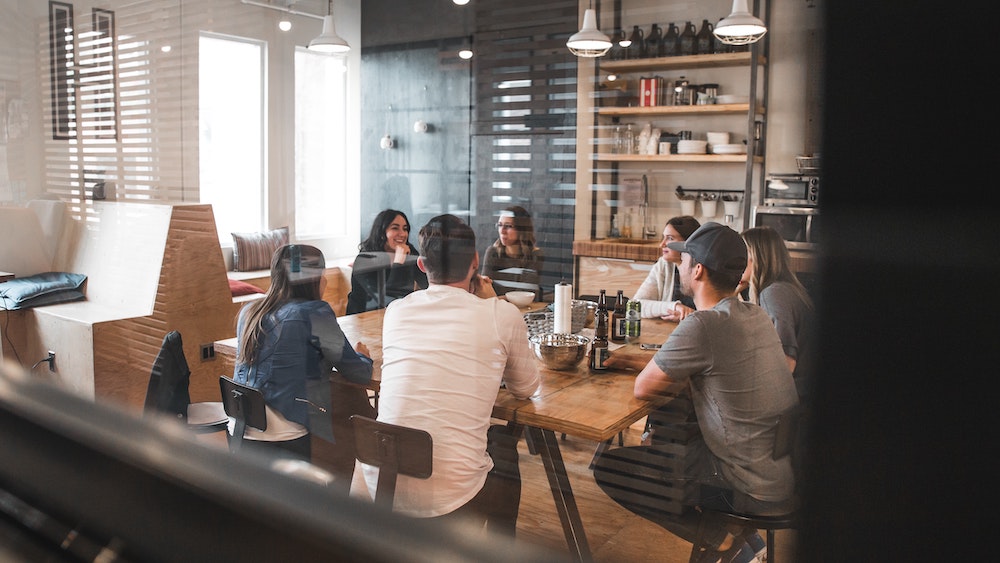 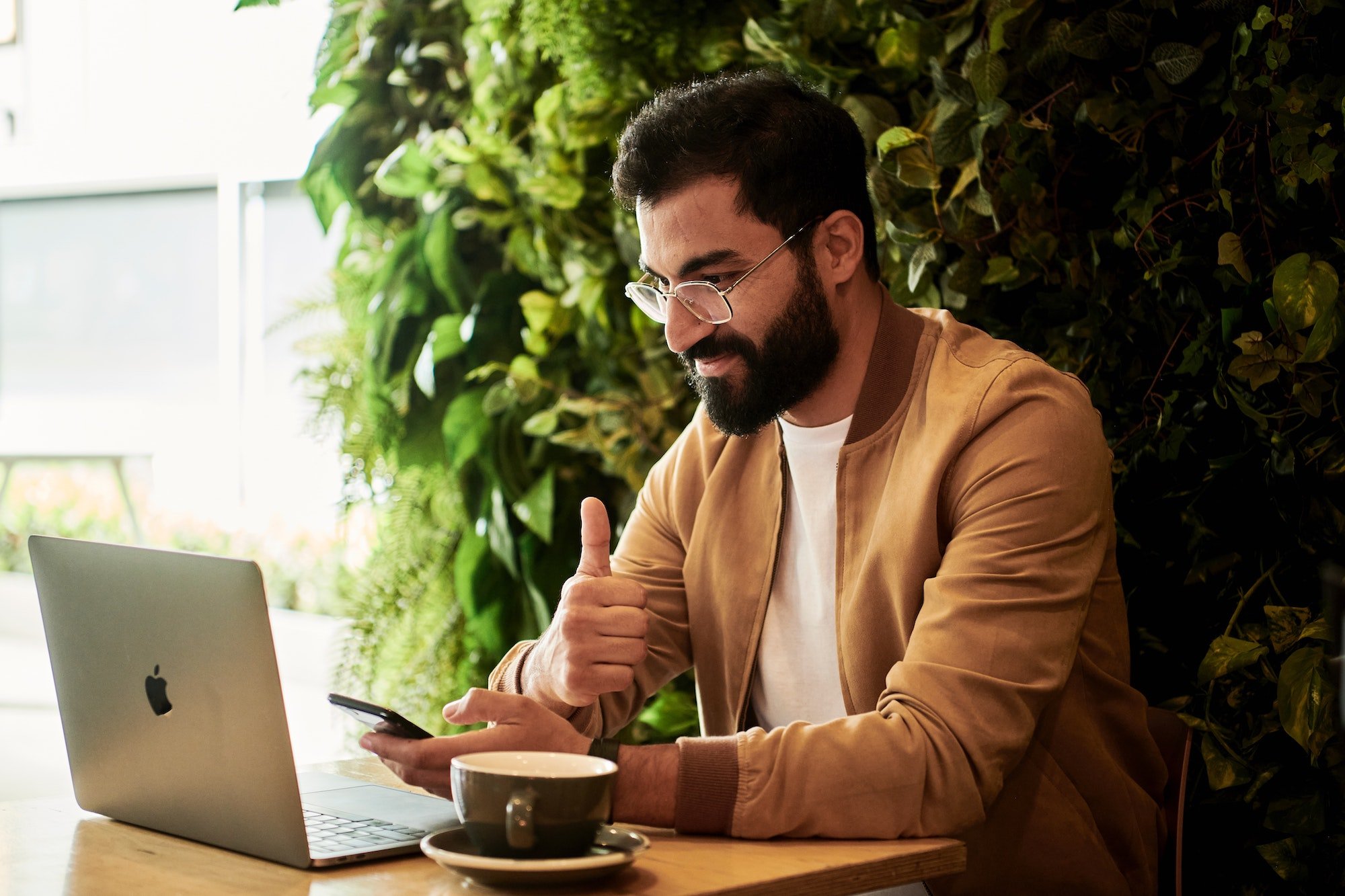 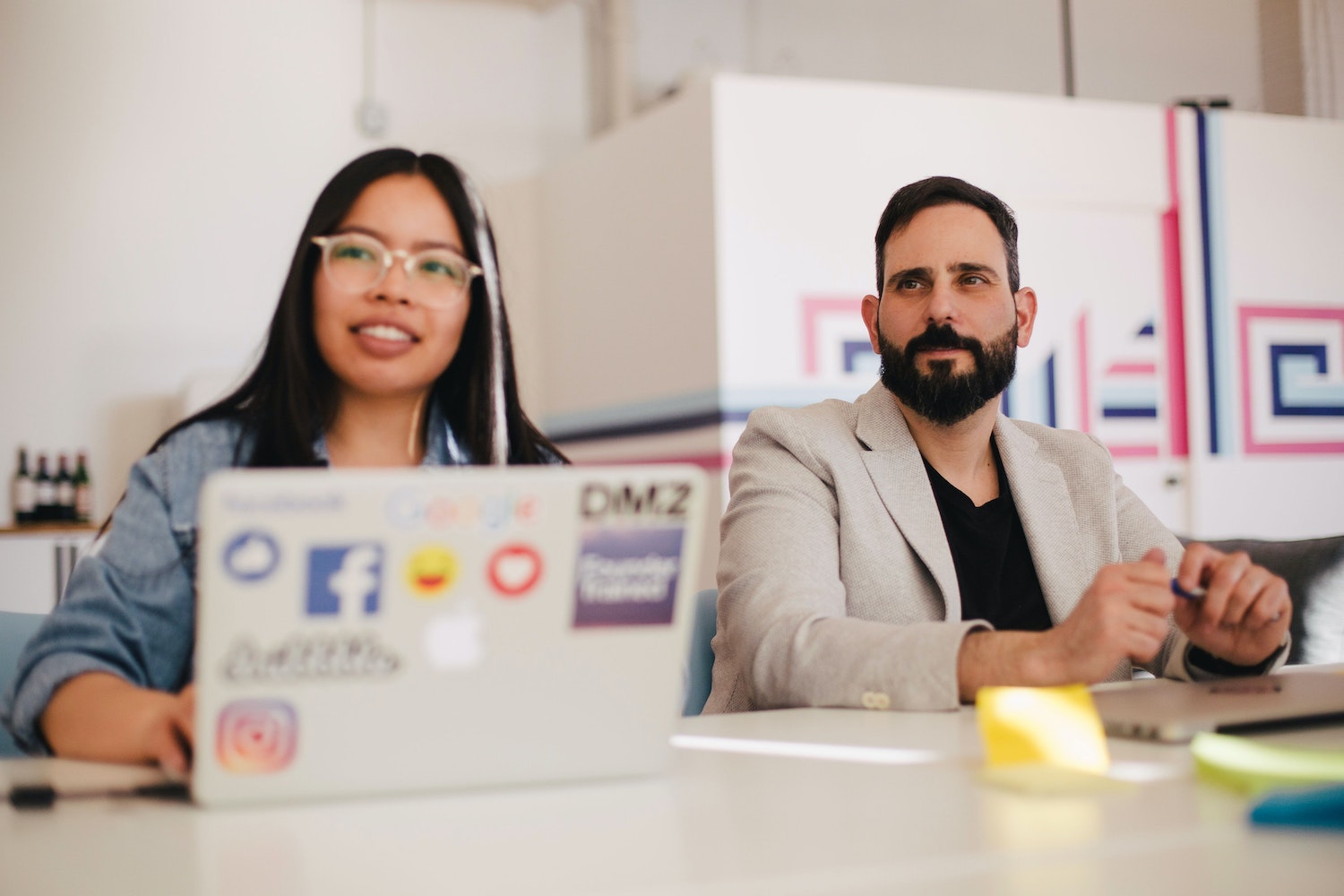