Hard work isn't always enough to make you stand out. To become extraordinary, you have to "sharpen your axe." In other words, you have to consistently invest in your growth.

Here is a short story to illustrate this principle:

There was a young lumberjack named Steven. His first day on the job was not about onboarding or core values, it was about getting down to business. Steven picked up his axe and went out with the team to chop trees. Each day was the same. Come to work, cut trees, and go home.

Steven worked hard at his job. He came to work on time. He didn’t slack off. He thought he was the world’s best lumberjack.

About a year into his job, Steven had his performance review with his manager. He sat down with hopes of being the boss of that operation, but things didn't go as Steven hoped. Not only was he not getting a promotion, but he was actually one of the bottom performers.

Steven was furious and frustrated. He felt that all of his hard work was going unnoticed.

The next day, a new lumberjack joined their team. Doug was 20 to 30 years older than Steven. This raised some eyebrows as being a lumberjack was typically a “young man’s game.” On top of this, Doug had negotiated with the boss that he was only going to work 45 minutes out of every hour.

The rest of the team felt this was unfair, but the boss assured them that if Doug didn’t perform, he would be fired, just like any of them.

Everyone got to work. After 45 minutes, Doug picked up his axe and walked off toward the headquarters. Fifteen minutes later, he came back and started chopping again. At the end of the first day, they looked at how much everyone had done. To everyone’s surprise, Doug had chopped 10% more than the other team members.

Steven was frustrated and irate at this point. He decided that he was going to follow Doug on one of his breaks to see what was going on. He figured he’d find something underhanded.

Steven had never thought of sharpening his axe. He followed Doug’s lead and started to sharpen his axe. With this change, he went from being a bottom performer to a top performer in a matter of a few weeks.

It wasn’t long before the managers noticed Steven’s hard work and performance and they promoted him to lead the team. Steven mandated that every lumberjack on his team must sharpen their axe. Soon after this change, his team became the highest-performing in the organization.

Steven was a nice, hard-working guy. He showed up on time and did everything his boss asked. He didn’t complain much. People would have said he was a culture fit.

Steven wanted to succeed. He had ambitions to be something more. He was a model employee.

Those things weren’t enough to make him successful.

Why? What was missing?

The answer lay in sharpening his axe.

How true is this for us? Your commitment to continuous improvement lays the foundation for things that will happen months, or years, down the line.

There are three principles to follow when sharpening your axe:

No matter your role, you should give it your all. Your efforts lead to the success of your team, the organization, and your own growth. Ultimately, whether or not a team wins comes down to whether every employee delivers on their part of the equation. Outcomes and results boil down to the output of the efforts that you put in.

Keep in mind, there is a delay between when you start sharpening your axe and when you see results. The books you read, the podcasts you listen to, and the work that you do in coaching and developing your skills are going to pay back in results over a longer period of time.

Leave Your Ego at the Door

Everyone wants to be the best, but, more importantly, they want to be seen as the best. But if results matter, then looking and sounding the best isn’t the top priority.

Change doesn’t happen overnight. Before you can get results, you have to deconstruct your behaviors and habits. Deconstruction is an uncomfortable process. It involves hard feedback and self-reflection. As you identify behaviors that need to change, you will often feel like you’re getting worse before you start getting better. Patience is critical to growth.

Books are the single most important resource for sharpening your axe. It is rare to find a successful leader who does not read all the time. If you are not reading, then you’re capping your growth and your team’s growth.

To sharpen your axe, you need to work as hard on yourself as you do at your job. If you don’t spend that time and effort, you will be frustrated, disappointed, and possibly left behind. The people who learn to grow and develop become the next leaders.

It is possible to be a nice, hard-working person and a model employee and still be left behind. The advantages that you hold today can be replaced by the trends of tomorrow if you don’t spend time sharpening your axe and improving yourself.

How are you actively investing in your future growth? 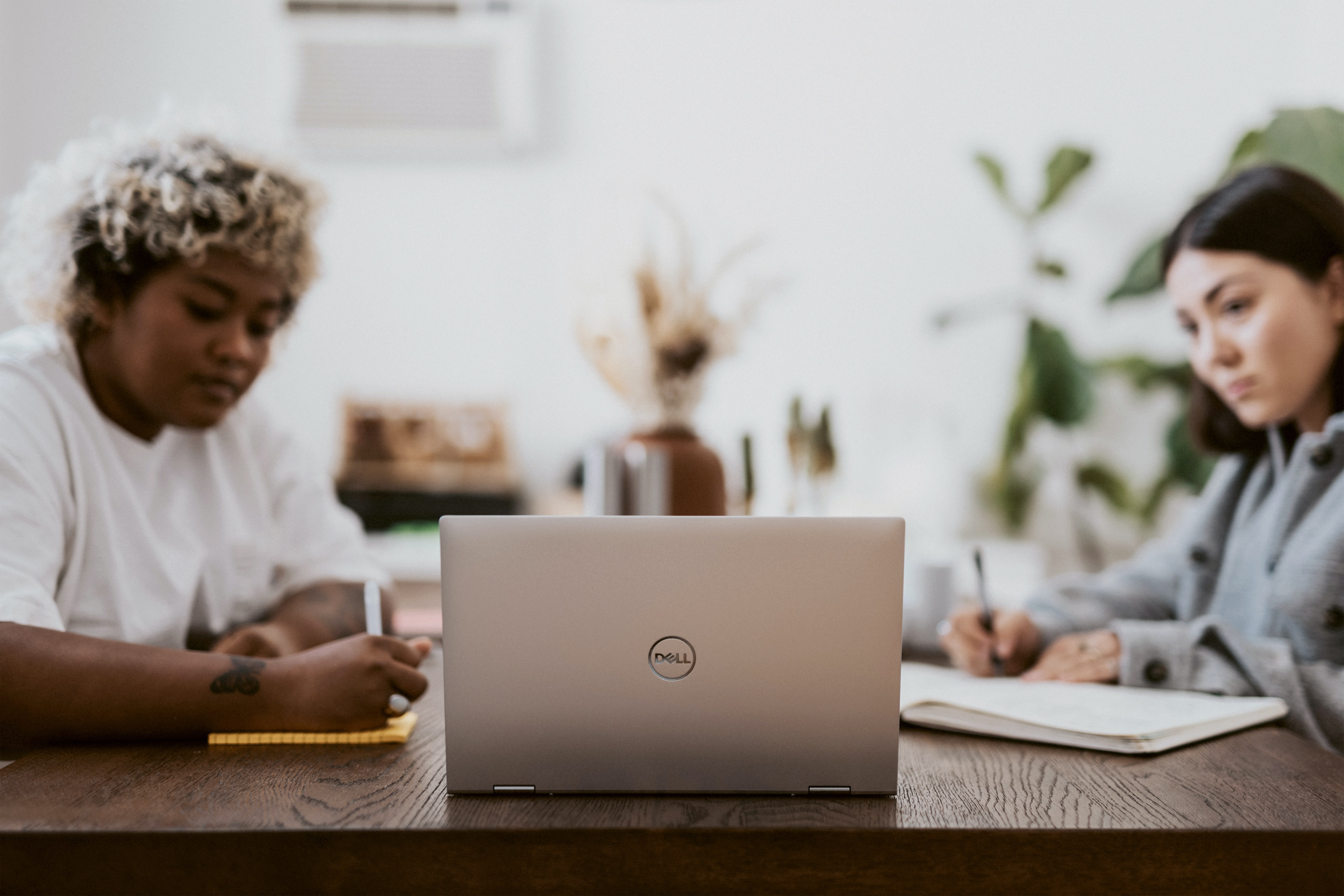 The Secret To Hiring And Retaining Gen Z

Did You Know That Anyone Can Be A Leader? That's A Good Thing and Here's Why.