Leadr Celebrates The Holidays With First-Annual Season of Giving

Leadr is excited to celebrate this Holiday Season by giving back to the community through their first-annual Season of Giving. Each month from October through December, the Leadr team will come together to support a local cause in the plano area.

To kick off A Season of Giving, in the month of October, Leadr participated in Socktober, an initiative to donate new socks to local shelters before the colder seasons arrive. Socks are often one of the most needed, but least donated items at shelters.

The mission of HDNBC is to offer intervention and prevention services to individuals and families affected by intimate partner and family violence and to provide education programs that enhance the community’s capacity to respond.

CEO and Co-Founder, Matt Tresidder shared, “One of Leadr’s core values is 'Leadrs Operate as a Championship Team.' What better way to build camaraderie than uniting to support a cause that benefits the community that brought us all together. Since half of our team is remote, we wanted our Season of Giving opportunities to be initiatives that the entire team could come together to contribute towards.”

Moving into November, Leadr is participating in a food drive to support the Plano area.

The Leadr team will select their December Season of Giving initiative in the coming weeks, so stay tuned.

You can learn more about Socktober here and donate to the Plano Socktober effort here. 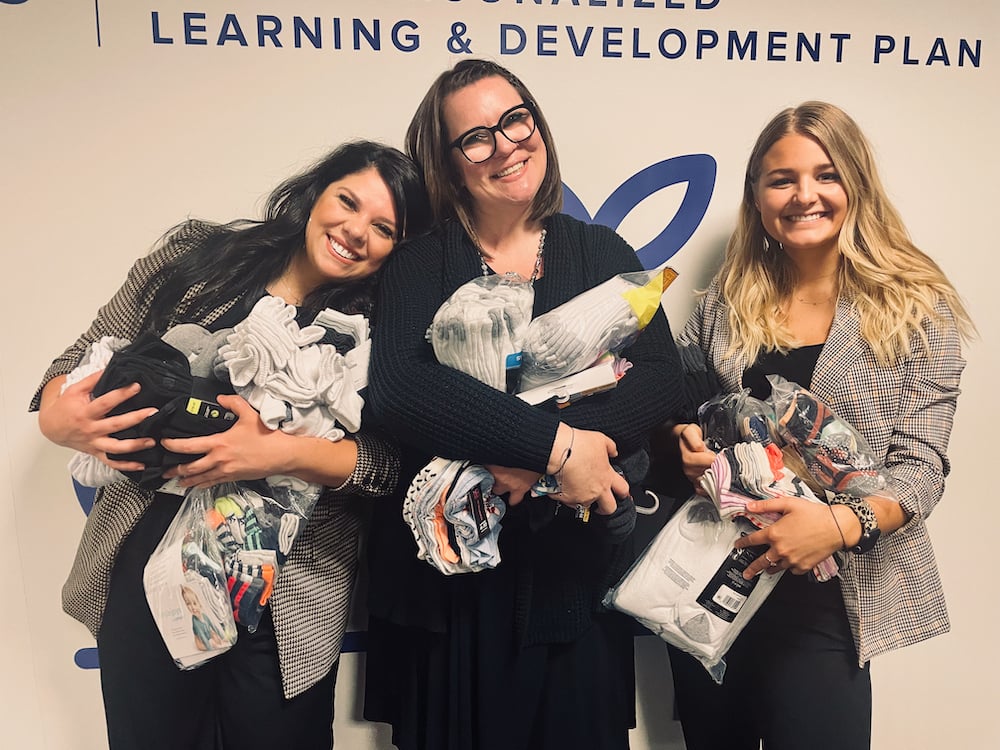 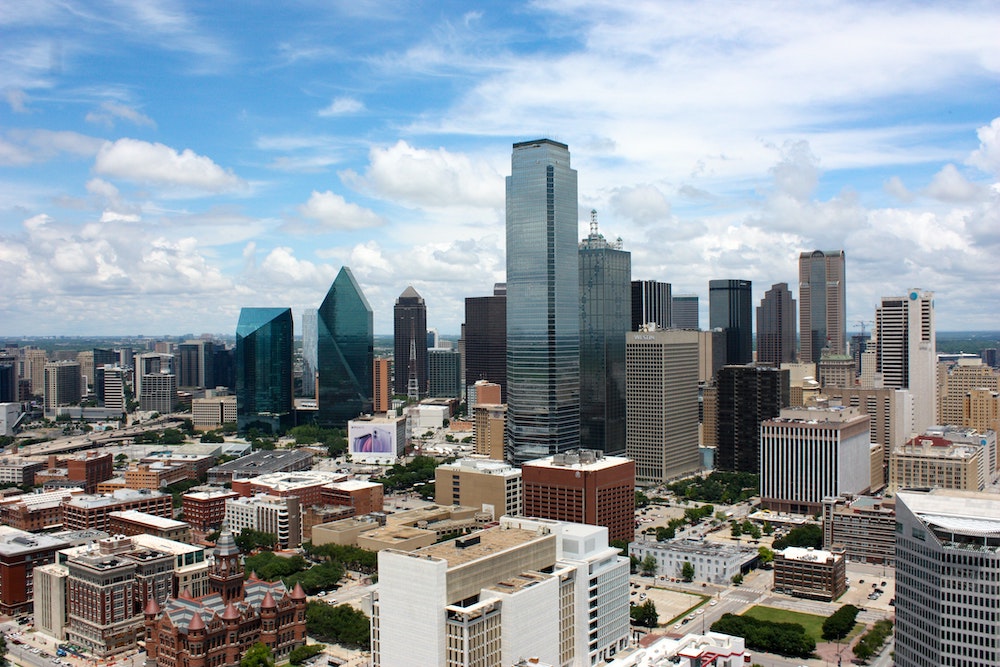 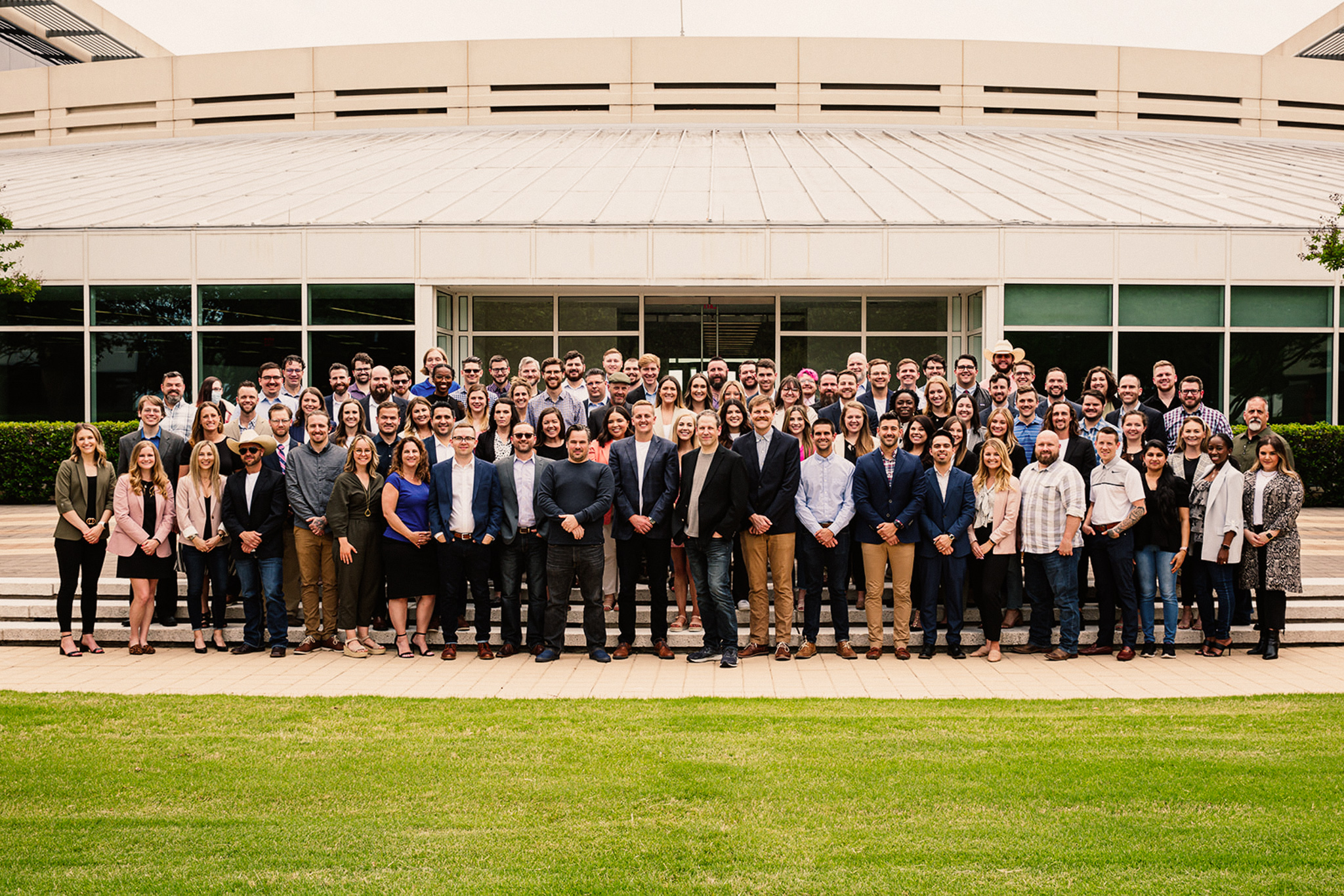 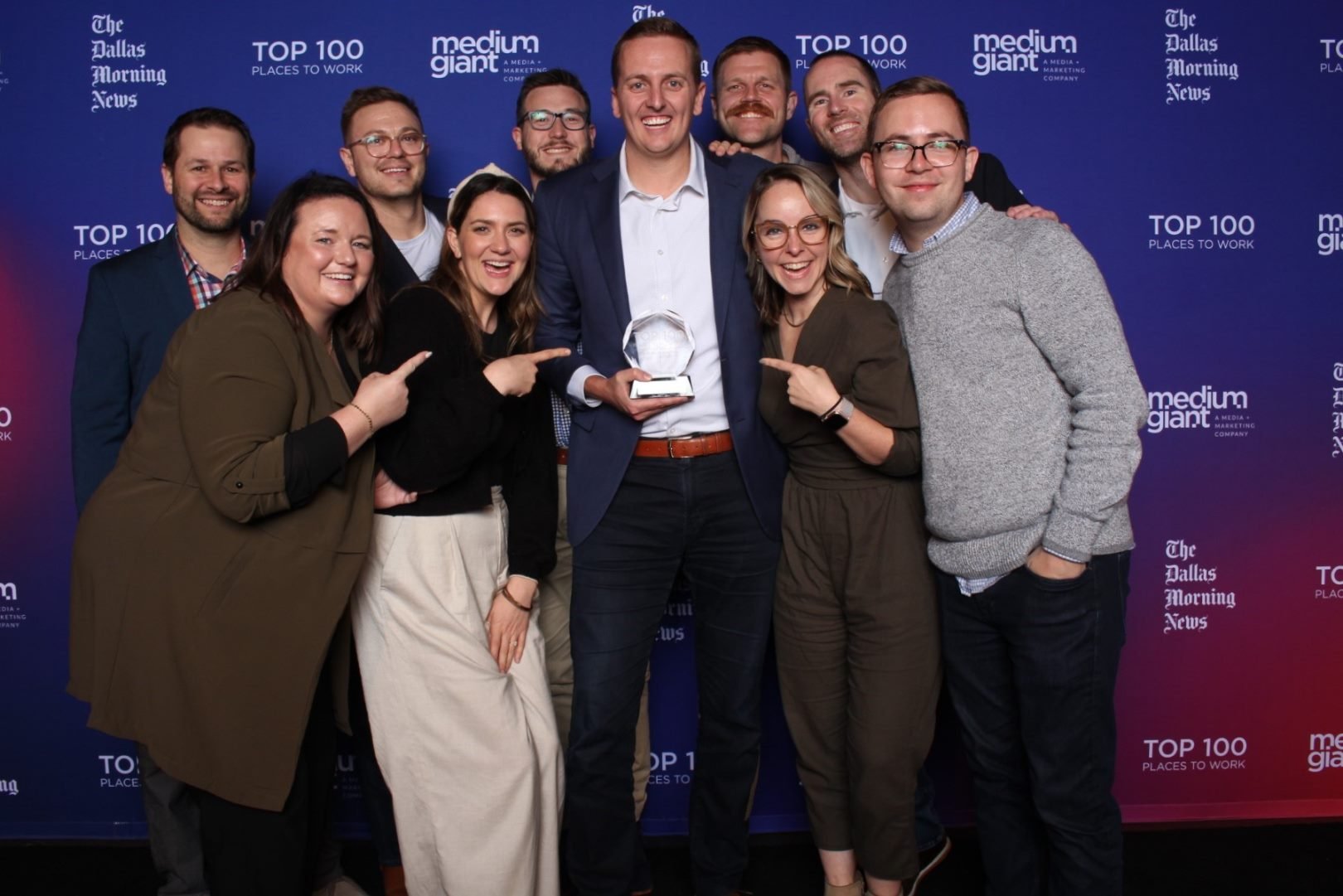